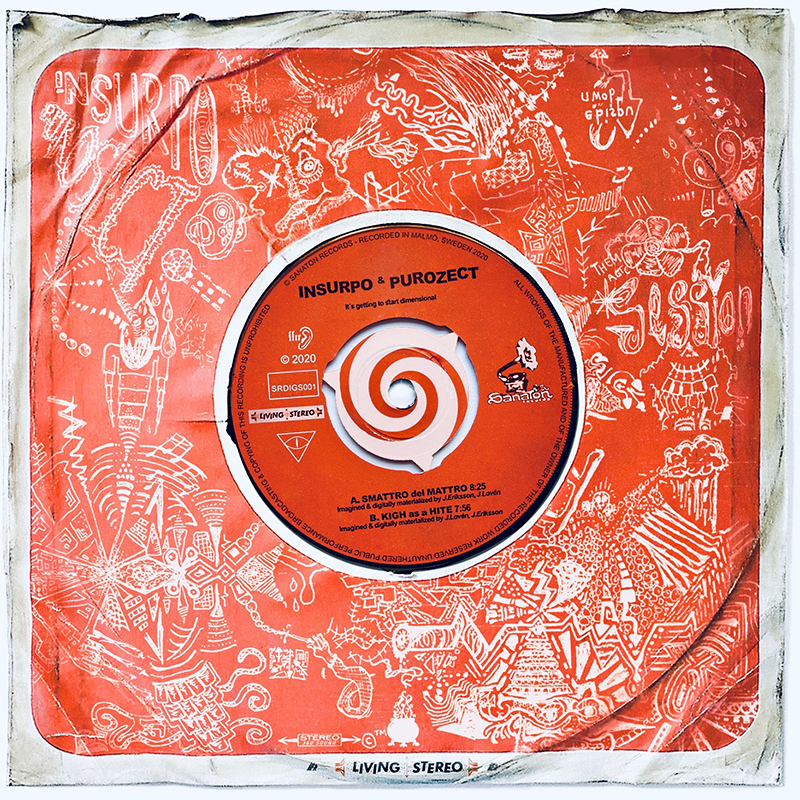 During this unstoppable time period of rain & wind, order & chaos, the creativity was so high that three sonic secrets was born out of one massive trance-like Sana-Tone.